Where to pay tribute to WWII while visiting England.

The recent observance of the 75th Anniversary of D-Day in England was a reminder of all the attractions and sites to visit that honor and educate people about World War II. Fascinating and moving exhibits and memorials can be found throughout England. Some of our favorites include: 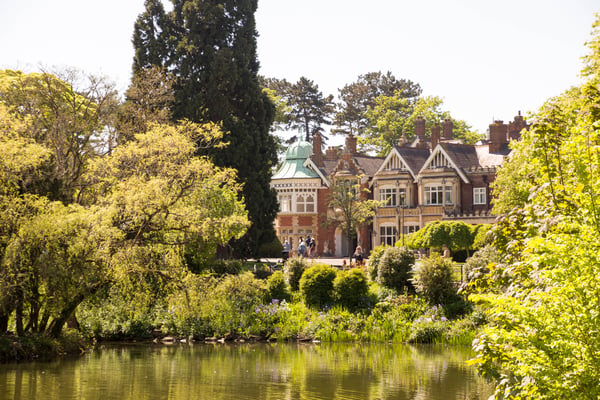 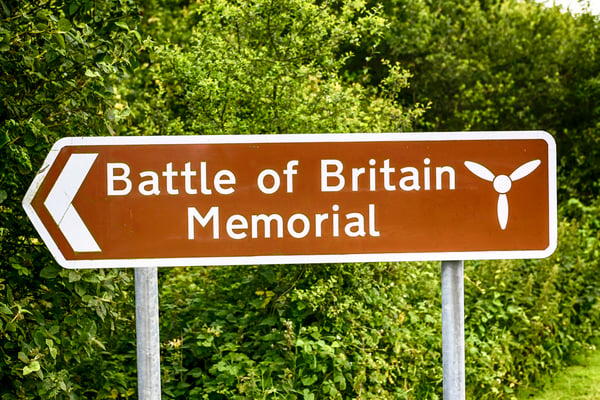 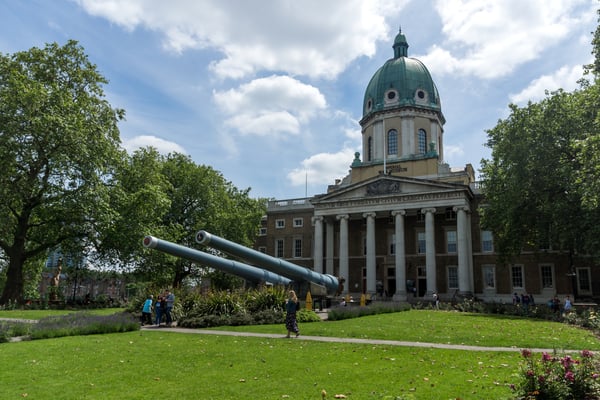 For a truly immersive experience you can take a ferry from Portsmouth to Caen or Le Havre in France and visit some of the many D-Day related memorials along the Normandy Coast.

These are more than tourist attractions. They are moving scenes that lead visitors to deeper thoughts on mankind, its past and its future. They deserve the attention of every generation, and the museums reflect this. Several museums have exhibits well-designed for younger generations, realistically replicating scenes through video or activated models how equipment worked.

While visiting these landmark destinations you can climb aboard historic landing crafts, sit in a tank, step inside a replica glider, explore dark cavernous bunkers, and look for tank traps in the dunes. Or you can stand in silence at the Normandy D-Day beaches and memorials as you try to picture these scenes from history.

If World War II is your reason for visiting England, you’ll have no shortage of things to do and see. If World War II is something that you would like to make a smaller part of your trip, you can find interesting museums and attractions throughout the country. Whatever your interests, Old Sod Travel can make WWII a great addition to your vacation.