You needn’t travel far outside of London to be transported to the spectacular natural beauty and rich historical folklore that is England.

From the solace of lakes to panoramic views along mountain peaks, it’s easy to see why the North West region is an outdoor-enthusiast’s Eden. Here’s where you’ll discover: 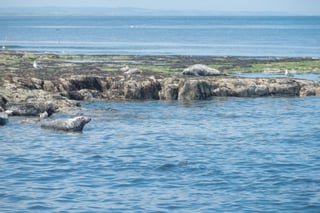 Where the past blends effortlessly with the present: mythical, iconic stone circles, Iron Age hill forts, and Roman baths. Discover the Myths of King Arthur, Alfred the Great, and geography that embodies the writings of Thomas Hardy, Jane Austen, and Daphne du Maurier. The Southwest region includes: 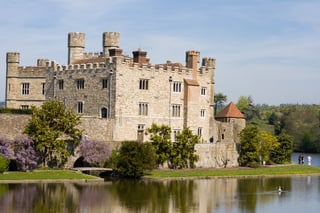 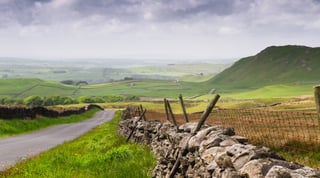 Birmingham and the Midlands

The very heart of the country featuring quaint cobbled villages, the legend of Robin Hood, and stately homes. Enjoy sights such as: 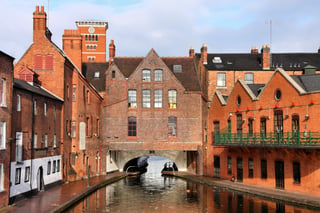 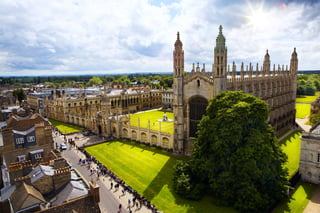 Oxford and The Cotswolds

As close to “old world” England as you could hope for with rolling hills, rose clad cottages, graceful stone churches, and thatched roofs. Some famous sights include: England is surrounded by sea so the weather is variable and difficult to predict. No, it doesn’t rain every day, but it’s not a bad idea to always have an umbrella close by. The best months to travel in England are May, June, September, and October. July and August are the warmest, but also the wettest.