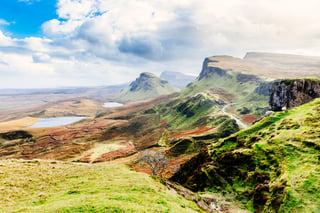 Also, known as the Borders (the region borders northern England), this region of Scotland offers 1,800 square miles of stunning countryside and woodlands. Golfers love its 21 courses while anglers will find some of the best fishing in the River Tweed. 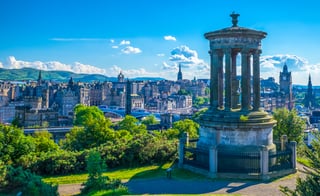 This area of Scotland offers incredible vistas across the sea to the Isle of Man, as well as soaring granite mountains, rich green pastures, ancient stone circles and plenty of wildlife. 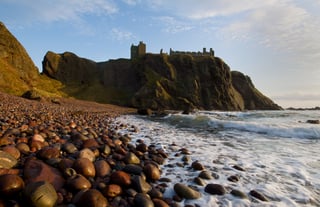 The North East boasts more castles than any other region in the United Kingdom, along with a wide selection of distilleries. The coast includes sections of rocky cliff, sandy beaches and beautiful fishing villages, while the Grampian mountains dominate the west. 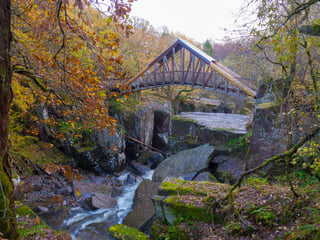 This region is known for some of Scotland’s most famous historical personalities – including William Wallace, Rob Roy and Mary Queen of Scots – and the cities of Perthshire, Dundee and Fife, known world-wide as the home of golf. 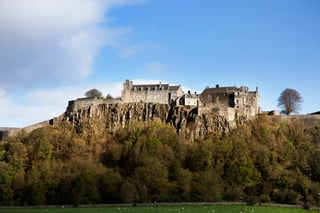 From majestic lakes to great pine forests and pristine beaches, this region boasts spectacular natural beauty as well as the city and castle of Stirling. 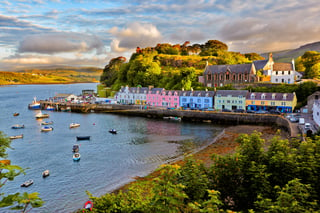 This is the region most people think of when they picture Scotland in their mind. From the incredible landscapes of Glencoe to the unspoiled beauty of the islands, this part of Scotland will take your breath away. 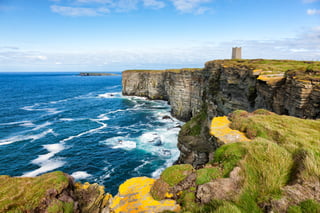 Shetland and the Orkney Islands

These islands are a world apart. Home to Norse culture for centuries and full of Neolithic sites, this region offers dramatic scenery, fascinating culture and some of the best music Scotland has to offer. 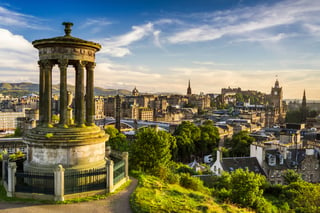 One of the world’s great cities, Edinburgh is an architectural jewel with an exciting arts scene with a cosmopolitan mix of galleries, museums, parks, festivals and culinary treats. 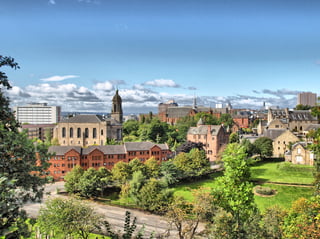 Scotland’s largest city is home to some of the world’s most acclaimed museums, architecture, nightlife, shopping and restaurants. 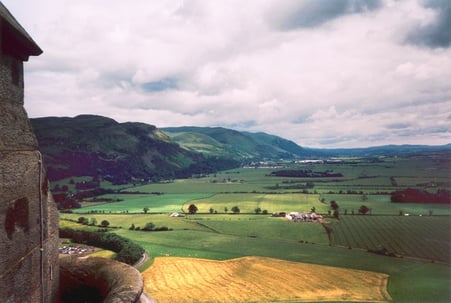 While Scotland offers four seasons, its variable weather patterns sometimes produce all four seasons in a single day. One of the things that surprises visitors most is how much the weather will change during a 20-minute drive. Rain is a regular part of life here with average high temperatures  in the mid-60s in the summer and mid-40s in the winter. Long summer days offer extended twilight hours – which can mean another round of golf on many days.